2016 is proving to be a rather upsetting year. 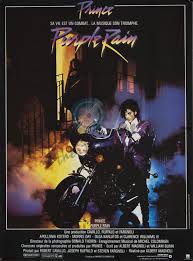 Little Bit of History: Directed by Albert Magnoli and starring the musical legend Prince. Released in 1984. Prince came up with a basic concept that became this film during his Triple Threat/1999 tour from 1982.

Little Bit of Plot/Story: The Kid (Prince) is a talented but troubled lead singer of a group called; The Revolution. The Kid has a tumultuous relationship with his mother and father, so he loses himself in his music. The band start to perform at the First Avenue nightclub. The Kid discovers his girlfriend, Apollonia being lined up to replace The Revolution as The Kid struggles to maintain his career and his home life begins to dissolve.

Little Bit of Influence: The film was released with a stunning soundtrack that featured such songs as; When Doves Cry, Let’s Go Crazy, I Would Die 4 U and of course the titular; Purple Rain. The film won the Academy Award for Best Original Song Score, while the soundtrack sold over 25 million worldwide.

Little Bit of Memories: I have to be honest, I never watched this until probably about 4/5 years ago. So don’t really have many great memoires to share.

Little Bit of Watchability: Watching it now, it is very cheesy and self indulgent from Prince. Plus lets be honest, Prince couldn’t act…but he sure could write and perform a song. This is not a great film,but there are some really great moments in it and the relationship between The Kid and his parents packs quite a bit of emotion. Still worth watching, but its just a very average film overall. 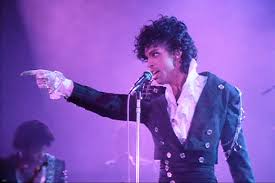 The Kid: “You’re lying. I can tell just by your reaction, you’re lying.” 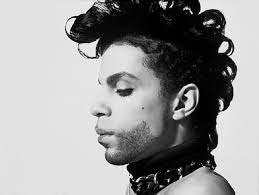 Prince: “I’ve got more hits than Madonna’s got kids.”