Due to a rather messy legal battle over rights to the entire franchise – from screenwriter Victor Miller. Any and everything Friday The 13th related has met a gruesome ending.

There hasn’t been a new film in the long running series since the 2009 remake and despite efforts to make more films, they were put on ice due to Miller’s law suit. Now said law suit has claimed another victim, Friday The 13th: The Game will no longer receive any more updates as revealed by publisher Gun Media on Twitter and their official site.

We’ve now been forced to accept that the lawsuit makes future content for the game, including alternate play modes, new playable Jasons and Counselors, and new maps, unfeasible now or in the future. Although the listed content types will be affected, we remain committed to launching dedicated servers on our console platforms and providing the continued maintenance and bug fixing important to supporting our fan base.

So what does this mean exactly? There will be no additional content added to Friday the 13th: The Game. This includes “Uber Jason”, The Grendel Map, Jason Kill Packs, Clothing, Emotes and new Counselors.

Its a real shame as the game is a lot of fun to play and all the additions planned sounded great. But from this point on, there will be no more new content. The game will still be playable (so far) with all the current content but we just won’t be getting anything new.

Gun Media have said they will still support the game with bug fixes and server support/maintenance but I have a feeling that just won’t be enough and that Friday the 13th: The Game is pretty much dead from this point onward. Still, if you read this Gun Media, there are other horror franchises that could suit your game mechanics very well indeed… 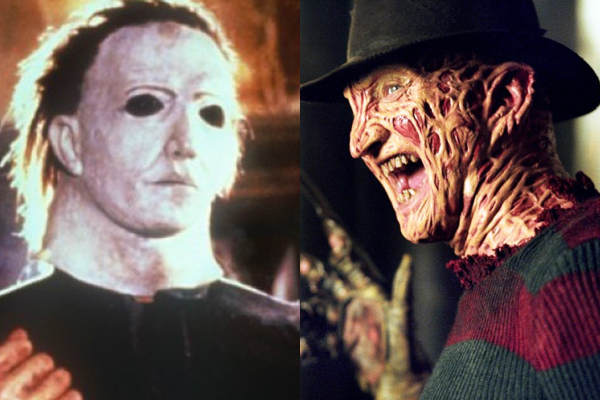 1 thought on “Friday The 13th: The Game Killed By Legal Issue”