I have something a little bit different today. A movie review… but not by me. Instead, I have fellow beardy-blogger and friend, Lord Badger Nimahson from Stoffel Presents doing this one. My first-ever guest reviewer taking a look at one of the biggest films of 2021, Zack Snyder’s Justice League. Let’s find out what he thought. I’ll just pop up a quick SPOILER warning.

The internet has been abuzz for months now with the anticipation of Zack Snyder’s Justice League. This release is 100% due to fan pressure online and I can’t help but wonder is it a case of being careful of what you wish for?

For those not aware, Zack Snyder was the original director responsible for the vision of the DC Expanded Universe (DCEU), this started with Man of Steel, moved onto Batman v Superman and was due to culminate in The Justice League. The devastating tragedy of his daughter’s suicide meant that Zack Snyder pulled out of directing The Justice League a fair way into the project and Warner Bros. handed the reins over to The Avengers director Joss Whedon.

Whedon’s time in charge of The Justice League was plagued with several issues. From accusations of “gross, abusive, unprofessional, and completely unacceptable behaviour” to THAT hilarious, utterly atrocious and frankly horrific looking CGI removal of Henry Cavill’s moustache (the reshoots clashed with Cavill filming Mission: Impossible – Fallout and he was contracted to keep his moustache). 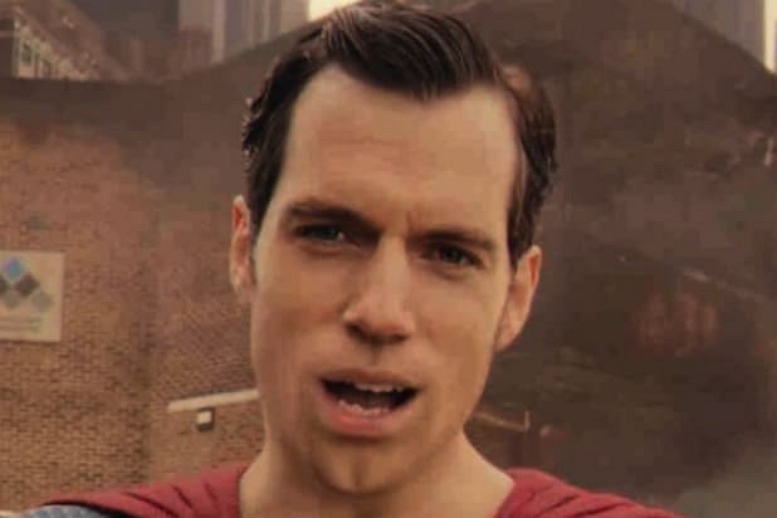 Whedon implemented quite a few reshoots in order to finish The Justice League. Finally, the film was released in cinemas and whilst earning around $638m at the box office ($230m of that in the USA alone), it was considered to be both a commercial and critical flop.

Hence, fans on the internet bombarding Warner Bros. with demands for them to release the ‘Snyder cut’. At first, Warner Bros. denied any such cut of the film even existed. Then they said it would never be released, before finally announcing they had given Zack Snyder a budget of $70m to finish the Snyder cut and that it would be released exclusively on their own streaming service HBO Max. And so, on the 18th March 2021, Zack Snyder’s Justice League was finally released to the world… All four hours and two minutes of it!

It’s certainly a marathon that many people have failed to sit through. But thanks to a recent injury, I have had the time to watch the film in its entirety… Twice! So, here I am taking up this tiny little corner of Steve Perrin’s wonderful blog to give you my thoughts and feelings on Zack Snyder’s Justice League.

My overriding thought of Zack Snyder’s Justice League is just how unbelievably stunning the visuals are. Every fight jumps out of the screen at you. Every inch of this movie is quite simply beautiful. The use of colour in the darkness is sublime. Releasing the Snyder Cut on HBO Max will no doubt be a massive boost to subscriptions for the streaming service but I can’t help but feel this is a film that needs to be experienced on the big screen. That been said, the cinematography isn’t without criticism. For example, Snyder chose to release this film in a 4:3 aspect ratio, which has upset and confused quite a few people online. The best place to find out what the film is in this ratio is from the man himself:

“My intent was to have the movie, the entire film, play in a gigantic 4:3 aspect ratio on a giant IMAX screen. Superheroes tend to be, as figures, they tend to be less horizontal. Maybe Superman when he’s flying, but when he’s standing, he’s more of a vertical. Everything is composed and shot that way, and a lot of the restoration is sort of trying to put that back. Put these big squares back… it’s a completely different aesthetic. It’s just got a different quality and one that is unusual. No one’s doing that.”

Personally, my biggest problem with the cinematics of this release is that slow-motion effects are massively overused. At first, it looks impressive, but by hour two of the film, it just becomes annoying. I get that they are predominantly used to highlight moments when Snyder has taken a splash page from a comic book and wonderfully recreated it on screen but it does just feel overused and slows the film down even more than it already is. To be fair this may be an issue with the length of the film rather than the overuse of slow motion. So that being said…

Any film with a length of just over four hours is more than likely gonna struggle with pacing but by Nimah, Zack Snyder’s Justice League seems to crawl to a halt sometimes. I am not being hyperbolic, but it is actually around thirty-minutes into the film before we actually see any of the superheroes involved in this film. Now yes, you have to set the scene and convey the state of the world that this story takes place in, but it really doesn’t need to take this long! The action is spread evenly throughout the film and is genuinely impressive, but the times between the action seems to just sludge along at a snail’s pace. I understand that this is Zack Snyder’s epic but there is so much that could have, and indeed, should have been left on the cutting room floor.

The length of the film and the pacing of it is what kills Zack Snyder’s Justice League more than anything. The run-time is simply too long for most people to sit down and watch in one sitting (which ruins the flow of the story) and those who do find the time, will honestly, find their attention waning. I watched this film twice and both times found my attention drifting to my phone to check updates while watching. As I mentioned earlier, Zack Snyder’s Justice League feels like it should be experienced in a cinema and whilst four hours is a hell of a long time to be sat in an uncomfortable seat, I wouldn’t have my phone switched on and would pay more attention to the film regardless of its extremely slow pacing.

It is probably unsurprising to discover that the story is essentially the same in both the Whedon and Snyder versions of the film, but the latter does have more depth and progression to it. The biggest difference is that Cyborg has an actual story arc. I know I know, shocking in this day and age for a character to have an actual story where we see their flaws, their struggles and ultimately their redemption. But that is exactly what we get in the Snyder cut and honestly, it is wonderful to see Cyborg explored in more depth and is a great performance from Ray Fisher. 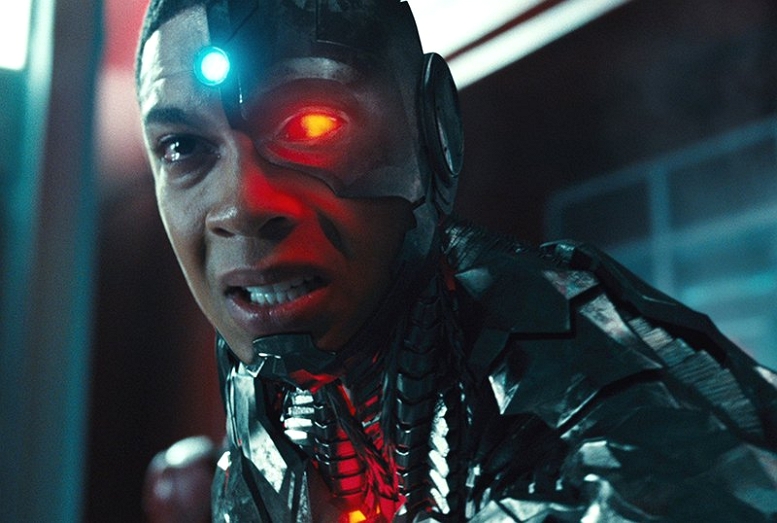 One of the major difference from the Whedon cut is the inclusion of Darkseid. Whilst Darkseid isn’t in the film for that much, his sheer presence adds a completely different aspect to Steppenwolf’s story and character arc. Instead of being the big bad of the film, we now see him as a fallen favourite of Darkseid who is trying to reclaim the good graces of his master, after failing him in such a massive way. The fleshing out of Steppenwolf and Cyborg are probably the two biggest changes that impact the Snyder cut and make it infinitely better than Whedon’s version. Whilst I truly enjoyed these additions to the film, unfortunately, there were a few things I just couldn’t get over.

There are a whole host of plot holes that, not only leave you scratching your head but sometimes they can jarringly snap you out of the film itself as you question why? I’m gonna attempt to cover these as briefly as I can:

Now, those points may seem petty upon reading, but these plot holes genuinely had a negative impact on the film for me. This is a shame because I enjoyed it for the most part.

There is no denying that Zack Snyder’s Justice League is an epic masterpiece. This film will be dissected and discussed in film schools across the world for decades. For the wonderful and interesting debates about composition and lighting, framing and delivering and artistic vision to the screen. As well as used as warnings for cutting unnecessary and unneeded footage to keep your runtime tight, the overuse of slow-motion special effects and the importance of pacing. Zack Snyder’s Justice League is in no way a perfect movie but it is a fantastic example of the wondrous results when a studio allows a director to make a masterpiece unfettered. I came away from watching the Snyder cut feeling that this is a Lord of the Rings moment for the current generation.

A film longer than any of conventional release, an epic trilogy that conveys the director’s vision and about a million and one bloody endings! Seriously why so many endings? The film finished an hour ago why are you showing me Martian Manhunter when it could have easily gone into the next film? Why are you showing me a nightmare sequence for a film that is never going to be made?

Zack Snyder’s Justice League should be applauded for so many wonderful things. It should also be criticised for an equal amount of errors.

Is it Zack Snyder’s masterpiece… Probably.

Big thanks to Lord Badger for doing this review. I did watch the first two hours of the flick myself, before boredom set in. I will try to watch the rest of the film and maybe give my own view in the future, but it’s just not very high on my list of things to do right now.