I don’t usually do game previews I just tend to prefer to do a review of a game when it’s ready for release, over looking at it while it’s still being worked on. Still, when I was offered an advance look at UnDying from developer Vanimals and publisher Skystone Games Inc., I took a little peek at the trailer and synopsis for the game and thought it sounded quite interesting.

Zombies, a classic movie monster who have been around for what seems like forever. The zombie really became popular thanks to George A. Romero and his Night of the Living Dead flick. The monster gained traction through the seventies and eighties, before falling out of favour in the nineties. Then Capcom released Resident Evil and the zombie was back in favour once more. Since then, zombies have been in every genre of game (and movie) with so signs of slowing down. Speaking on a personal level, I feel that zombies have become overused for a while now, especially when it comes to the survival genre. For a new title to stand out from the crowd, it really does need to offer a level of uniqueness sadly missing from zombie-survival games these days. 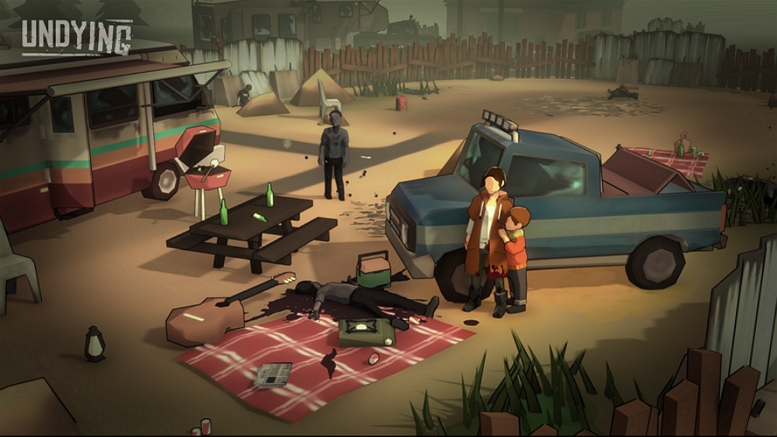 UnDying is, essentially, a survival game. I really don’t need to dwell too much on the game mechanics at play here, you already know them like the back of your hand. Scavenge for loot and resources, cook food and craft items. Watch your hunger and so on, Kill zombies and do your best to keep yourself alive. In this regard, UnDying really doesn’t bring anything new to the table. Still, the mechanics used here may be all too familiar but they are also very solid. As it stands, UnDying is a very capable and playable survival title. Yeah, I spotted a few rough edges, but this is a pre-release game that is still in development. So I’m not going to pick this apart when it’s still being worked on. But what I am going to take a look at is something that really does make the game stand out.

See, UnDying features a rather unique piece of storytelling, an interesting slice of narrative that really caught my attention. In every other zombie survival game that you have played, you are trying to avoid being bitten by the zombies so you don’t become one of the undead. In UnDying… that’s already happened. You play as Anling and she’s been bitten by a zombie, there is no cure and you will become a zombie in time. There’s a little addition too as Anling is joined by her 10-year-old son, Cody. Cody is an AI character that follows you around and watches everything you do. Playing as Anling, you must ready Cody for the inevitable, the day you become a zombie and he is left alone to fend for himself. 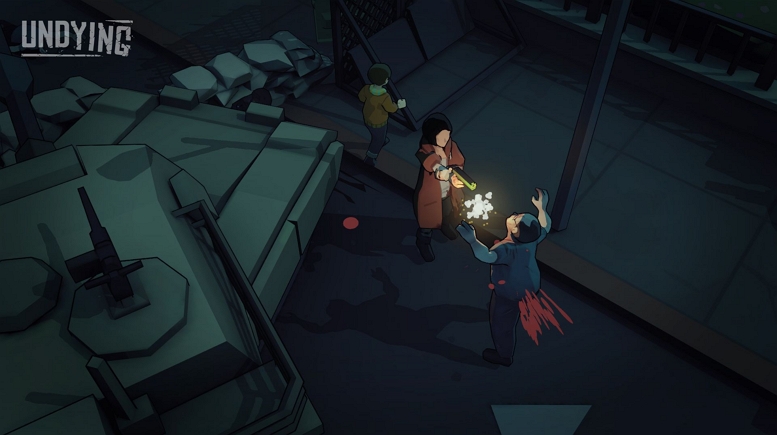 Whenever you cook, craft, etc, Cody watches and learns. At the start, Cody is very naive, scared and childlike… because he is a child. Yet, the more you do anything, the more Cody learns, he starts to come out of his shell more and more, to the point where he becomes a reliable and much-needed partner. Cody will learn to gather resources with you and become a great help as you fight to survive another day. He’ll learn to cook, craft and of course, fight. Playing as Anling, pretty much any and everything you do will have an effect on Cody, good and bad. While Cody does learn to become more independent, you have to remember that he is just a 10-year-old boy. You can’t push him too far or he will break down. As his mother, you have to… well, you have to mother him. Offer reassurance, give him a hug, be his mom and spend what little quality time you have left with him. 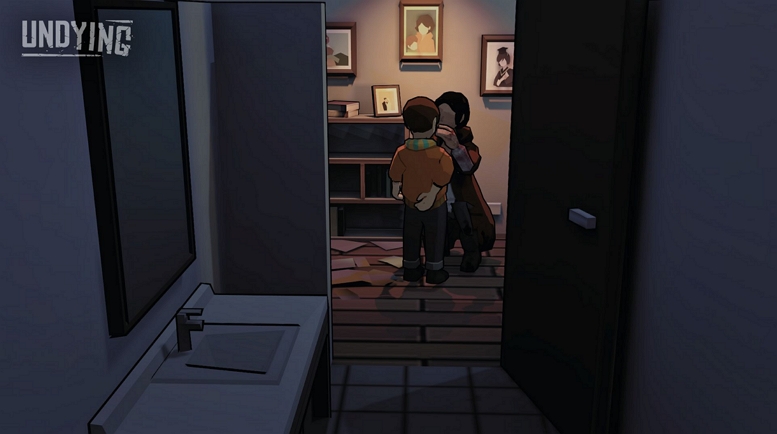 There’s a levelling system where Cody can unlock new skills to help him fight the zombies for when Anling’s infection finally gets the better of her. Speaking of which, that zombie infection can and will alter just how Anling plays too. Symptoms of the zombie infection will begin to show and you’ll need to deal with them. A selection of debuffs for Anling come into play and these debuffs act as the infection taking over. But those same debuffs can work in your favour as they can be used as ‘zombie skills’ that you can and will help (or hinder) you in your day. You’ll need to keep a close eye on just how affected by the infection Anling is and ensure she lives through the day to keep teaching Cody how to survive.

UnDying is currently available on Steam as an early access game, 10% off right now too (just under £14). Again, this is a pre-release game and I have found it a little bit rough here and there. But that is what pre-released games are like. You can offer feedback for the game too via Steam, to help iron out any creases. As someone who has spent a lot of time playing survival games… and getting a little tired of them, if I am being honest. I have to admit that UnDying really intrigues me. The basic gameplay mechanics of a typical survival game are here and they are very solid too, but the whole teaching Cody thing and Anling slowly becoming a zombie really adds a new and refreshing layer to the genre. I’ll certainly be keeping an eye on this one as it develops and can’t wait to play the full and proper release. 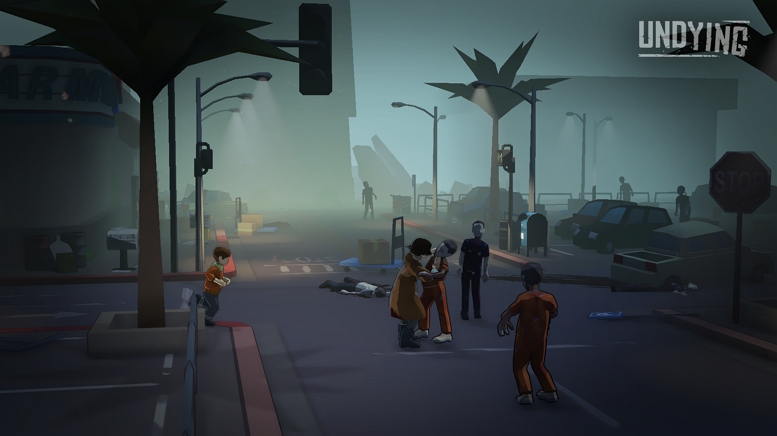 When UnDying is released, it’ll be available on PC and consoles sometime in the first half of 2022. I think it’s worth putting this one on your ‘to play’ list.