It has recently been announced that wrestler turned actor (aren’t all wrestlers actors?), John Cena is in talks to play video game superstar Duke Nukem in an upcoming flick. Now I love me some Mr Nukem, he’s one of my all time favourite game characters and I’d love to see a big screen film made. I salivate at the thought of the larger then life Duke Nukem being brought into the world of cinema. While I personally think John Cena is not a great actor – I really can imagine him as Duke. He has the look and build down to a T. 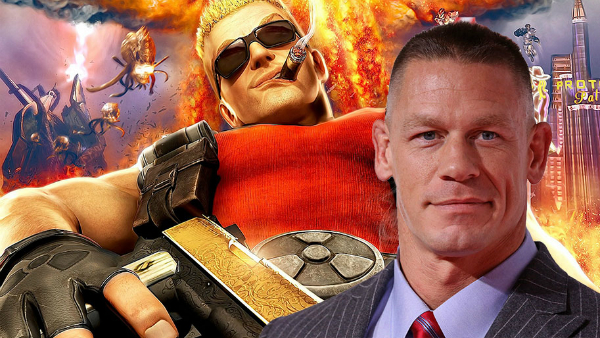 Give that guy a bleach-blonde flat-top. a pair or Ray-Bans and stick a stogie in his mouth…and voilà! But can he do the voice? Yeah, Cena seems the perfect choice for the role (either him or Dolph Lundgren from Rocky IV) and even though I want to see a Duke Nukem flick, even though I think they have the right man – I don’t think they should even attempt making it.

Why It Shouldn’t Happen

There is a major problem with this idea and that problem is the character of Duke himself. You see, when the abysmal Duke Nukem Forever was finally released it was slammed by critics. Not only because the game was a complete dog to play with vastly outdated game mechanics and terrible level design but also due to Duke’s trademark style of humour. Many reviewers felt that Duke Nukem was just not ‘right’ in this now PC world we live in. See, Duke is a very obnoxious, overtly sexist and just downright rude to boot. He was playing with alien boobies long before Luke Skywalker did so in Star Wars: The Last Jedi. 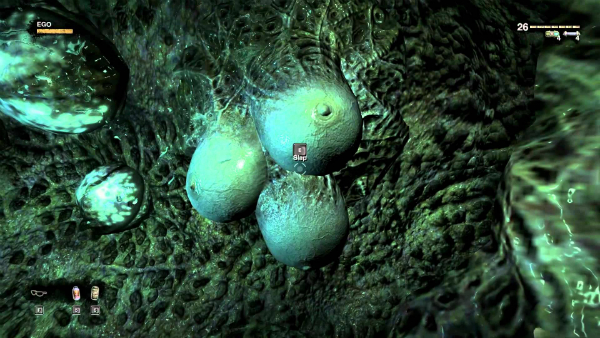 Yeah he loves ‘the babes’ but he treats them with little regard, objectifying them, looking at them as sex objects and so on. Duke is a pastiche of 70s and 80s action heroes, he’s an overblown stereotype expanded to the level of absurdity and I love him for it too. But that is because I get the joke, I know he’s supposed to be a parody. Yes he is outdated but that is part of the amusement that many, many people do not get.

Given the fact that right now, Hollywood is in the midst of a ‘feminist uprising’ and there are a string of films (remakes/reboots) coming soon where the male parts are being swapped for female ones. The fact that every time you turn on the TV or check out the news, there is yet another big name producer/director/actor being accused of some kind of sexual misconduct. All of this shit going on right now and they think its the right time to make a Duke Nukem movie? It may have flown fifteen years ago, maybe ten…possibly even just squeezed in five years ago – but now? Not a chance.

Hollywood and film-making in general is changing (for better or worse) and you just can not have a character like Duke Nukem in a film doing what he does. The backlash over Duke’s style of humour was immense when Duke Nukem Forever was released in 2011. Six years later and not much has changed I can only imagine what the furore would be like if the game was released now. Do you really think a film where the hero gets a double blow-job from two fan-girl twin sisters dressed in school-like uniforms while he sits there playing a video game will fly in today’s movie climate? 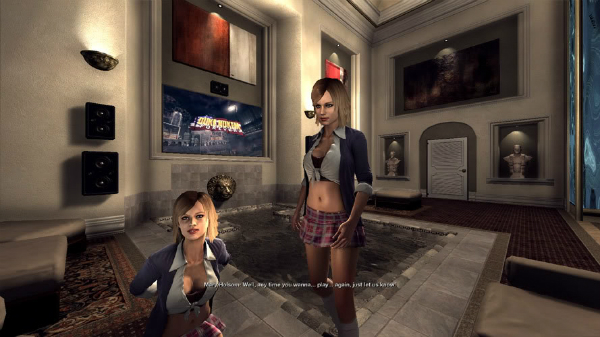 This is not like the fan outcry for an R-rated Deadpool movie a few years back (but we got it eh?). Deadpool is just a very violent fellow and for some reason, violence is frowned upon sure – but its not considered as bad as sexual images or more specifically a male being overtly sexual towards women. The only way they can do a Duke Nukem flick is to dilute the character, strip him away of what makes Duke Nukem who he is – and there is no self-respecting Duke fan on the planet that wants to see that happen. We want our Duke to treat women like pieces of meat, slap some titties around (alien or otherwise) we want him to hand strippers cash and tell them to “Shake it baby!”. 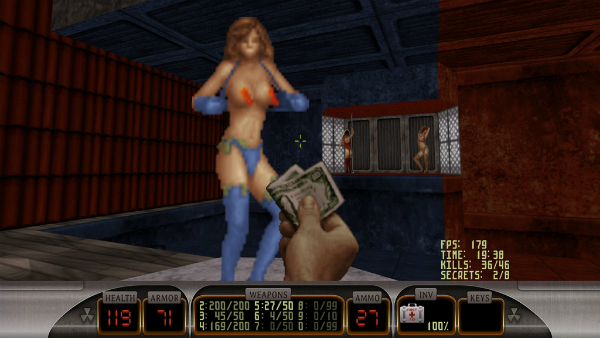 We want to see all of this not because we are sad, basement dwelling sexists but because that is who Duke Nukem is and much like Deadpool with his violence – if they are going to bring Duke to the big screen, then they need to do it properly, go in balls deep – sexism and everything else.

I just do not see a big Hollywood studio willing to take on the character warts and all. The film-making climate has changed so dramatically over the last few months and how women are perceived and treated in film is shifting as we speak. I’d rather not see a big screen version of Duke Nukem at all than have him be watered down to appease the ‘PC brigade’.

In short, Duke is too great of a character for him to be castrated by the ‘feminazis’, so just leave him be. 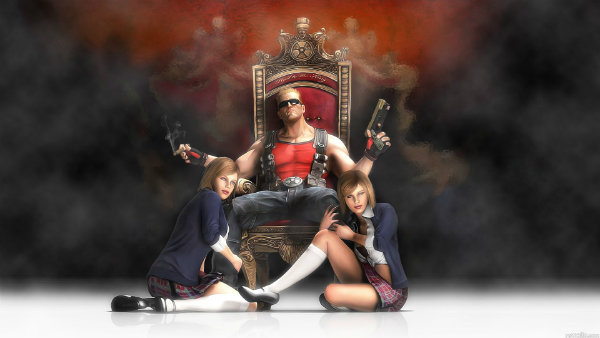 Duke Nukem: “I like a good cigar…and a bad woman.”