Things are warming up as the inevitable release of the new consoles fast approach. As of writing, Sony are being very quiet about their new PlayStation 5, we’ve seen its design, but no price or release date yet… yet. However, Microsoft have been a much more forthcoming about their new Xbox Series X console. We’ve seen the machine and its little brother the Series S, we also have a price for both and a confirmed release date too of the 10th of November.

Still, come early-ish November, the next generation of consoles gaming will be here.  Just a few more months and your shiny new console of choice (assuming Sony have a similar release date to Microsoft) will be under your TV… but does it really matter anymore?

See, I’ve started writing an article looking back on my gaming history through the computers and consoles I’ve played/owned over the many, many years I’ve been gaming. As I’ve been writing said article and looking back on the machines I’ve grown up with, exploring how and why each gaming generation felt like a leap forward, I’ve come to realise that this new generation seems to be less of a leap forward and more of a baby step. I’m just not seeing the point of buying a new games console anymore. I mean, I will buy one, but there’s no real point.

I guess my first subject has to be graphics. I started out with an Atari 2600, famed being the Granddaddy of home gaming. Not the first ever home console no, but certainly the one that popularised video games at home. The 2600 was also known for its very simple graphics. I mean, here is classic arcade beat ’em up, Double Dragon on the system. 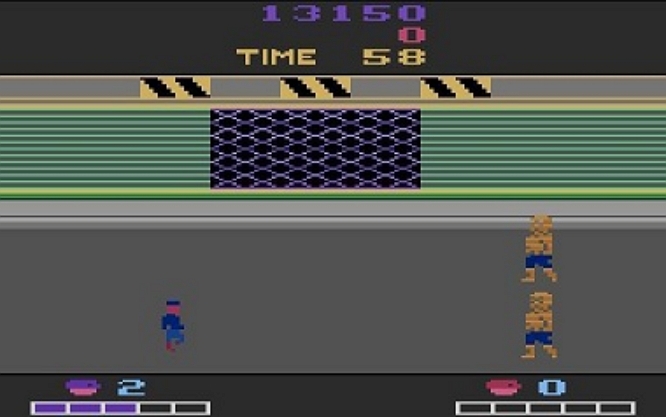 Basic and certainty very primitive, a far cry from its arcade source. But that’s the kind of graphics the Atari 2600 was capable of, and for that system, that is pretty damn good too. Anyway, after the 2600, I had a Commodore 64 and this is what the same game looked like on that system. 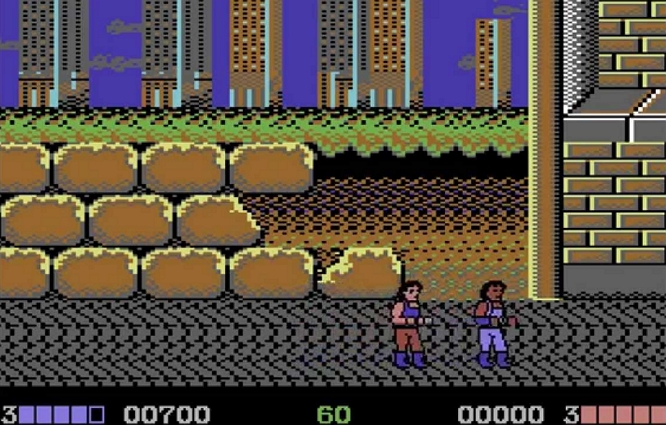 No, it’s still not arcade perfect… but it looked a damn sight better then the 2600 version. There’s more colour, the graphics are not as blocky, they are better defined… the sprites actually look like humans. It was very clear to me that there had been a major advancement, visually speaking. Now look at games today. Here’s a comparison image of a game (Gears of War 5) on the original Xbox One, the upgraded One X and the new Series X. 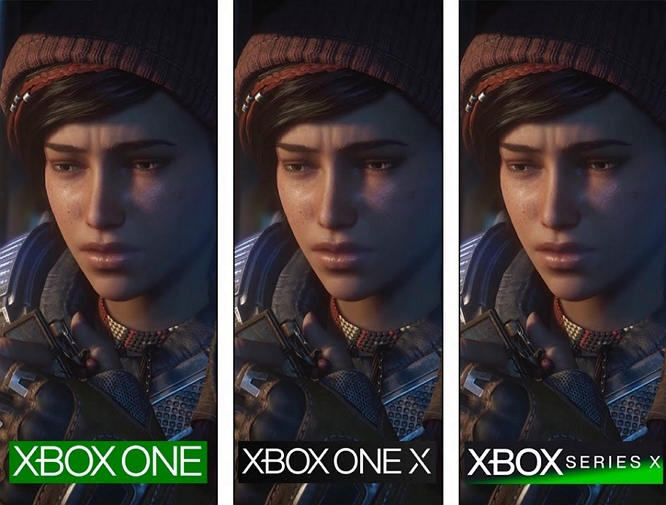 What’s the difference? Just quickly go back and look at the two Double Dragon images above. Again, a very clear upgrade from one generation to the next, to the point where they don’t even look like the same game. And now, back to the Xbox comparison. Where’s the great advancement? Where’s the major visual upgrade?

It’s not just Atari 2600 to Commodore 64 either. Look back through gaming history. Look the jump from 8-bit to 16-bit, from 16-bit to 32-bit. Look at the advancements when games went from 2D sprites to 3D polygons. Look even more recently when we went from SD games to HD. There was a clear and defined visual difference between game graphics. But now? As I said, what’s the difference?

Yeah, you might spot some very minor improvements with a 4K screen or even an 8K screen, if you are lucky to own one, which to be honest, most people don’t. But for myself, I only upgraded to a 4K TV a couple of years ago and to be honest, the difference going from my 1080p TV to a 4K one wasn’t exactly a major leap.

But this is my point, graphics are not ‘improving’ like they used to. Then even if you do want to get the best of of your console, you need to fork out on a better TV. We didn’t do that in the old days, the graphics improved because the hardware you were playing on improved. From a visual point of view, why buy an Xbox Series X or a PlayStation 5 when they are just offering the same level of graphics? Have game graphics plateaued and the only improvements we will see will be due to your TV? Yeah I know we will have better frame-rates, etc with the next gen and that is a good thing. But still, from a visual perspective and just looking at the graphics, why bother with the next gen?

Then there are the games themselves. Currently, there’s a bit of a trend for developers/publishers to offer a ‘free’ upgrade of the game you buy now for the next gen consoles. Graphics aside (which I’ve covered is pretty much nothing), what upgrade? The previously mentioned better frame-rates, possible quicker load times… and that’s about it for your ‘upgrade’. But my point is, if the game runs on the current gen perfectly fine and the differences between two are negligible to the point of hardly noticeable. Why not just stick with the current gen? It’s the same game right? Is a slightly smoother frame-rate a good enough reason to buy a new console?

I used to look at a new console and think it the games looked so much better. But now, unless you have a 70 inch, 8K TV and a magnifying glass, you really don’t see a difference.

Yup, eventually, the current gen will be discontinued. Yes some games will only be made available for the next gen too. But right now, just a handful of months before the next gen launch… is it really worth jumping ship to the next gen? Besides, the only reason the older generation will be discontinued is because publishers/developers will stop making games for that older system. But they don’t have to, do they? The hardware is not advancing from generation to generation like is used to, so why not just keep making games for the older machines, therefore negating the need for a new generation. I could play Cyberpunk 2077 perfectly well on a current gen machine just as I could on a next gen machine. Maybe at a slightly reduced frame-rate, granted… but the gameplay is still identical. 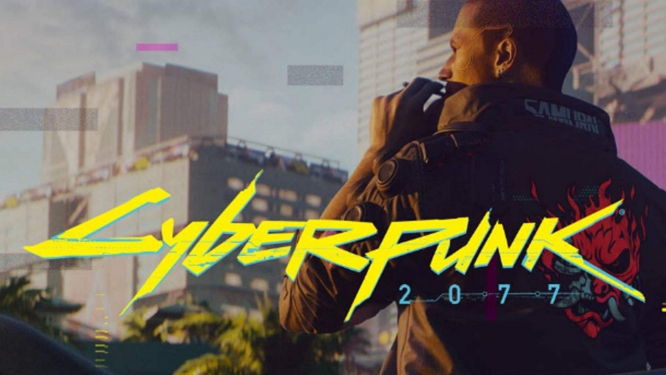 Backwards compatibility is a major draw for me. It means I don’t have to keep two or more consoles under the TV with all those annoying wires running wild. I can have just one console and play (some of) my ever increasing backlog of games. But I can do that anyway, without having buying a new console. As just covered, the early games coming out for the next gen are also currently playable on the current gen too. So I don’t need backward compatibility because the games play the same regardless. See, backward compatibility only needs to exist due to the older system becoming obsolete… but it doesn’t need to be if games are still released on the console.

To me, it just seems like gaming generations are dying, if not already dead. The advancements are just not there like they used to be. The differences between the Xbox One (X) and the new Series X or the PlayStation 4 and PlayStation 5 are so minor that they may as well not exist. I honestly think the death of gaming generations has finally begun. Thinking forward, where do you go from here? What amazing improvements could the future Xboxes and PlayStations possibly offer from this point on?

Digital gaming is on the rise, internet connections are getting faster and faster. We’ve already seen what TV and movie streaming services have done to the home viewing market. I have a BluRay player… yet I’ve not used it for well over a year due to being able to stream my entertainment. We already have things like Google Stadia appearing, Microsoft have been pushing their Xbox game (XCloud) streaming hard recently. It won’t be long until game streaming becomes normal. Just like sitting down to watch Netflix without the need of a physical machine or media to play videos, I think gaming will go that way, very soon too. If the consoles themselves can’t offer huge advancements (and they can’t), then consoles will become obsolete and gaming generations will no longer exist, and let’s be honest, they hardly exist now.

2 thoughts on “The Next Generation Of Gaming, The Death Of Gaming Generations”